Dan's campaign to protect the Granada Cinema is successful 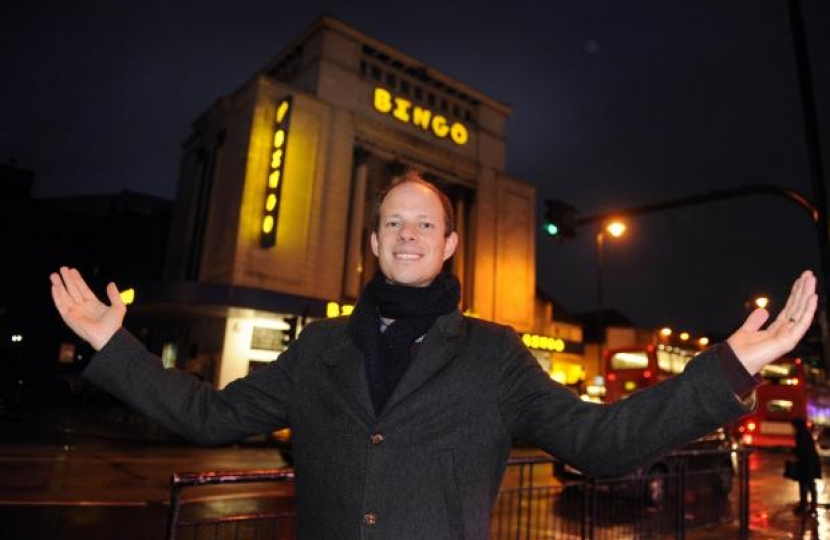 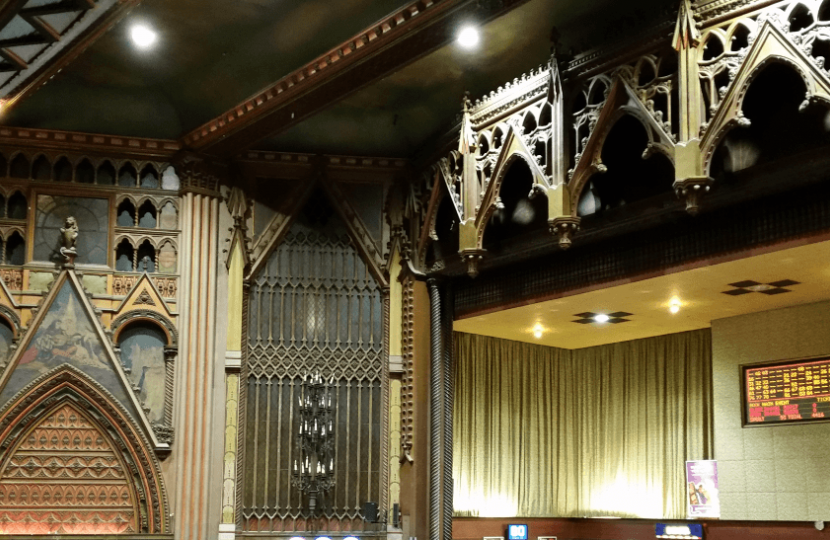 Following a long campaign by Dan Watkins, the Granada Cinema has now been listed as an Asset of Community Value (ACV) by Wandsworth Council – securing this iconic building for future generations of Tooting to enjoy.

The Granada Cinema is Tooting constituency's only Grade 1 listed building, which will be clear to anyone passing its striking exterior – and for the smaller number who have seen its beautiful interiors. Currently managed by Gala Bingo, the ACV gives the community added say as to its future ownership and usage should the site be sold in the future.

Dan Watkins initiated a petition of local support early this year, and worked in partnership with Richard Gray of the Cinema Theatre Association to prepare the ACV application, following a talk given by Richard Gray at the Tooting History Group in January.

'Other historic cinemas in the UK have had their doors closed to the public when they have changed ownership. I'm delighted that Dan Watkins and local residents have rallied around and achieved this protection for the Granada, which is an important piece of Britain's cultural heritage – and a big part of Tooting’s history.'

Dan Watkins commented: ’The Granada Cinema building means so much to residents, young and old, and is the first of its type to get ACV status in Wandsworth. I'm pleased that after so much effort and support from local people that we have been successful in securing it for future generations. The Granada has had several owners in its time and this listing will go a long way to ensuring that whatever happens in the years ahead, our community can always visit and see for themselves its amazing interior.'

Local resident Ann Johnston added:
’This is fantastic news. In the 50s we used to go every week to the Granada to watch live shows as well as films. We saw Frankie Laine and many others. One of the high spots was when the organ rose from the depth of the orchestra pit to loud cheers!'