The Romany is Saved! 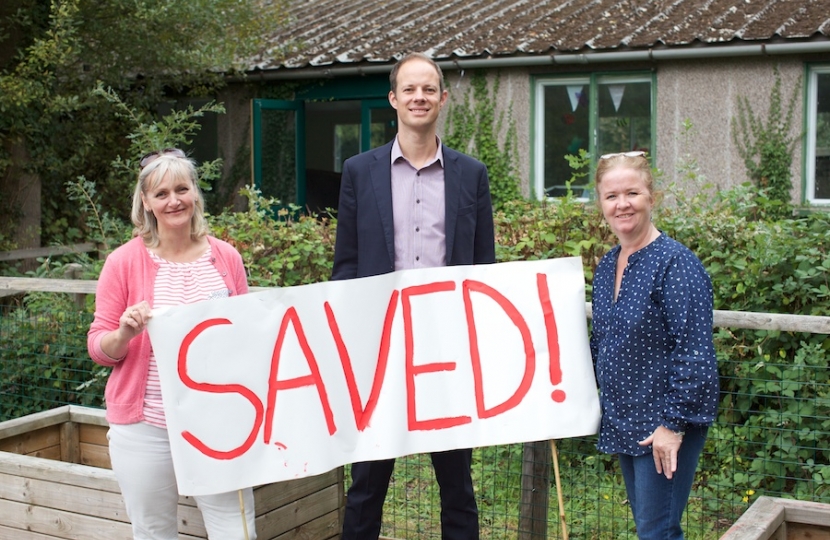 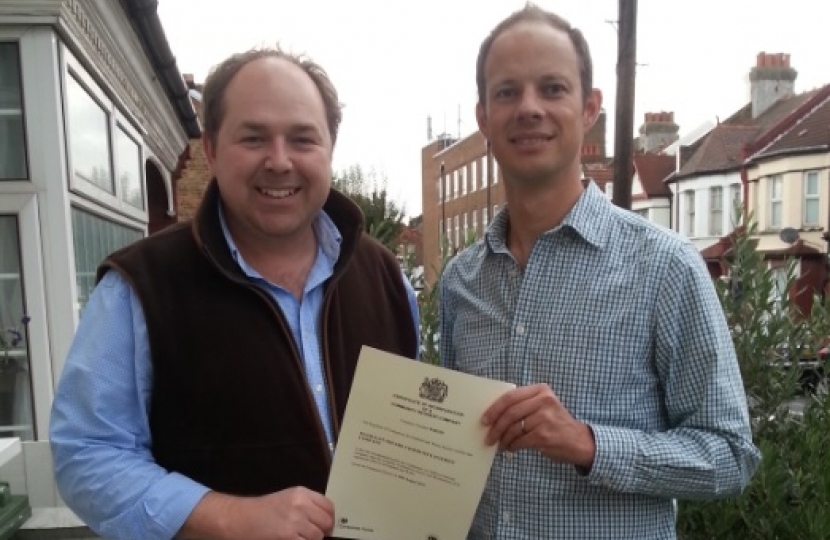 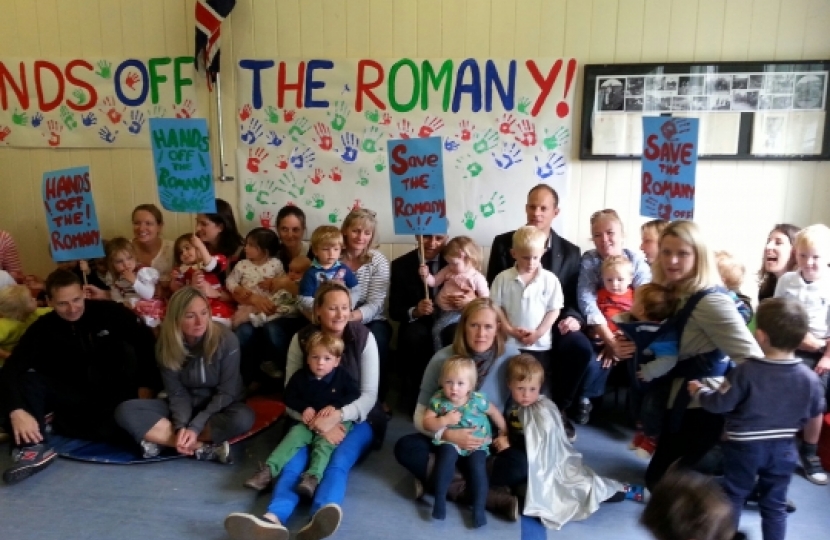 Residents in Wandsworth Common and Earlsfield are celebrating today as the campaign to save the Romany scout site reached a successful conclusion.

The beautiful green site in the heart of Wandsworth had been threatened over the summer as the owners, Magdalen Park Lawn Tennis Club, agreed to sell the site to local developer Abid David. Local residents, parents and campaigners came together to protest against the plans and lobby the tennis club to retain the status quo. When it emerged that terms for the deal had already been agreed, the campaign changed tact and set about forming a Community Interest Company (CIC) to raise funds and make a counter-offer to purchase the site on behalf of the local community.

The CIC, led by Sam Neal, Dan Watkins, Layla Dowle and Adam Law, has in the past few hours completed the purchase of the Romany, simultaneous agreeing a new lease that allows the Scouts, Playgroup and other community groups to stay at the site.

Local campaigner Dan Watkins, who conceived the idea of forming a CIC to protect the site, said:

'We are delighted with this outcome, which will mean that the much-loved scout troop and playgroup will continue at the site, as well as protecting the Romany's status as a fantastic green oasis for local wildlife. It was a genuine team effort, with myself leading on the CIC, and the others heading up the fund-raising and lobbying. And of course, nothing could have been achieved without the vociferous support of so many local people, who have done us proud.'

'Behind the scenes there has been a huge amount of work done to keep all parties aligned, and to bring all to a successful conclusion. Now that we have done so, I'd like to thank all of our supporters for their incredible efforts, as well as the Magdalen Park Lawn Tennis Club and Abid David for listening to the campaign.'

Going forward the CIC will be owned and managed by local residents and the Scouts, ensuring that the Romany remains open for its continued use and enjoyment by local community groups.

More information on the campaign is available here: