In support of the new Lidl store in Greenhill 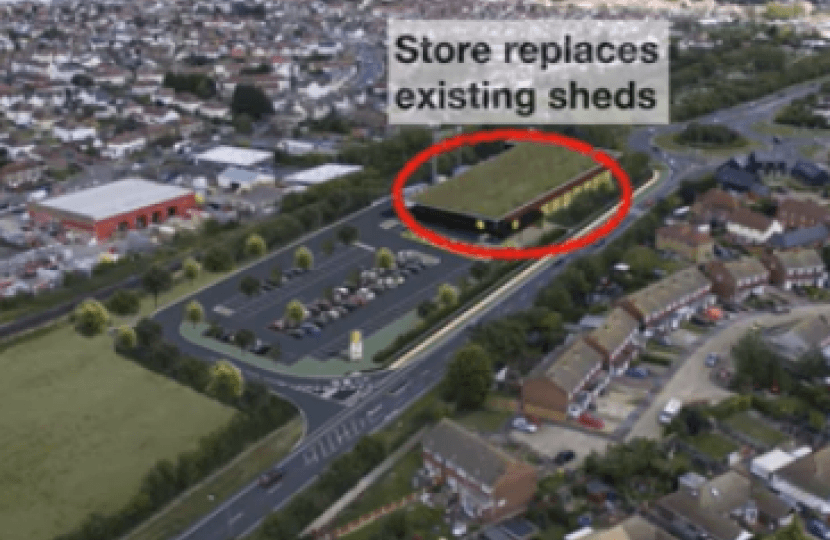 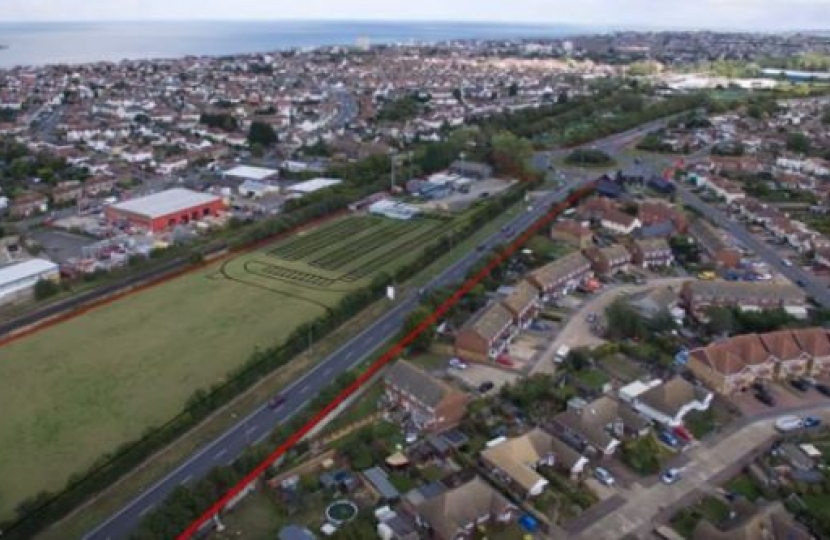 This Tuesday evening, the Planning Committee will decide on the latest Lidl application to open a new store by the Greenhill roundabout on the Thanet Way.

As the recently-elected councillor for Greenhill, I knocked on hundreds of doors during the campaign and the number one local issue raised by residents was the Lidl application. It was clear from their feedback that there is a large majority of Greenhill residents in support of the new store. This feedback is consistent with Lidl's own local surveys, showing 70% of residents in favour of the new supermarket.

Clearly planning law has primacy is considering new developments, but looking at the previous split votes on this application, clearly councillors have been able to interpret the planning rules either way on this decision.

As such, when making their decision, I would urge my fellow councillors to consider the strong local support in support of the new Lidl, which is based on the following factors:

In summary, I hope the councillors will not block the wishes of the majority of Greenhill local residents. There are so many good reasons to approve this new store.

It was an honour to fly the flag for Herne Bay, the Canterbury district and Kent at COP26 in Glasgow last week.