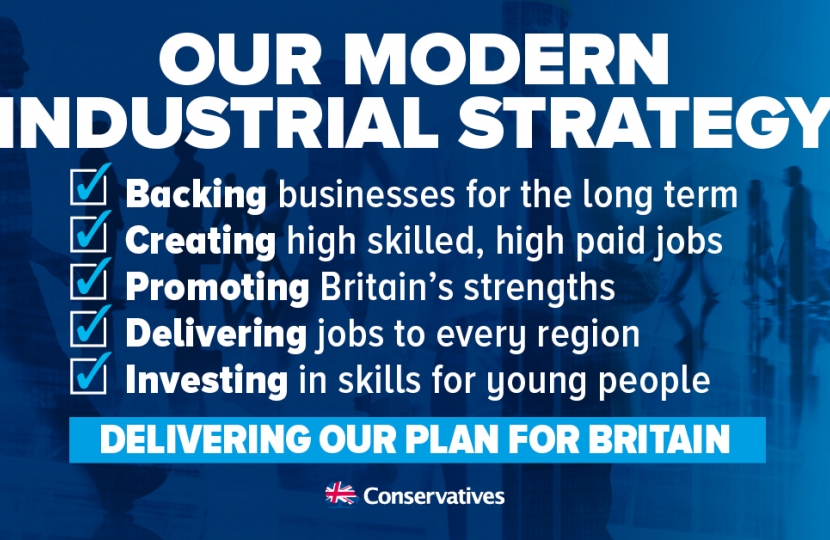 We live in turbulent global times, but the Conservatives’ sound management of the economy is continuing to deliver more jobs and higher wages for people in London and across Britain.

In the past fortnight we’ve had lots of welcome news confirming this position:

The Prime Minister has set out her plan for an ambitious free-trade agreement with Europe, as well as signing new trade deals with the US, India, and many other global markets.

And at home, Theresa May has set out her Industrial Strategy for Britain, with a focus on boosting skills, more infrastructure investment and greater spending on Research & Development in our leading industries.

There is much work to do but we are starting from a good position, the Government is taking proactive measures to address weaknesses, and I very much hope we can make a success of our new role in a changing world.